The thing about time

Here's the thing about time. It refuses to slow down. And nothing makes me more acutely aware of its relentless momentum than a day like today.
Because on this day my kids went back to school, I've been married for twenty years, and I finished my next manuscript.
First, let's address the anniversary. Twenty years of marriage? Seriously? Isn't that for, like, mature people? Only yesterday, we were fresh-faced newlyweds arguing over how to load the dishwasher and somehow it's two decades, three kids, two dogs, two cats and a revolving door of fish later. Not to mention that as of today we have only middle and high school kids who have morphed into their own little humans with goals and plans and passions that don't (and shouldn't, I know, I know) include living with mom and dad for the rest of their lives.
We are on fast forward to the empty nest part and while it's natural and inevitable and exactly what we've been working toward since giving birt…
Post a Comment
Read more 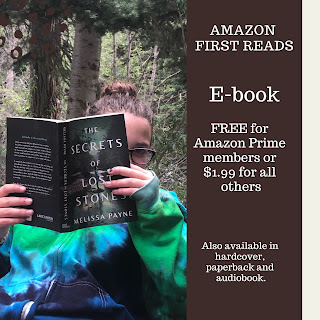 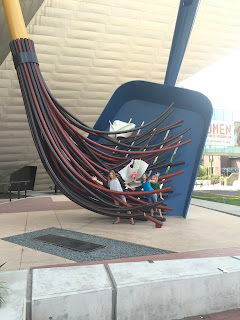 Getting it right...or not 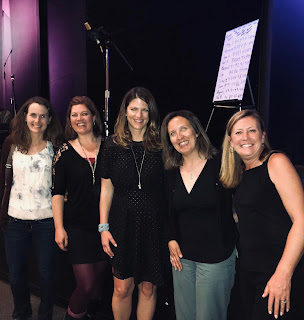 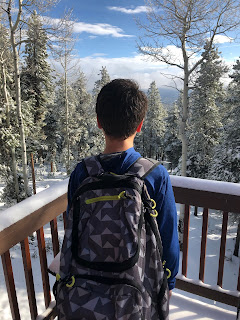 It's about the kids 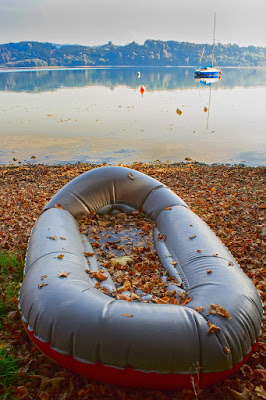 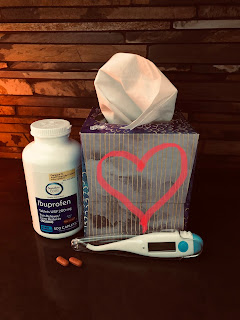 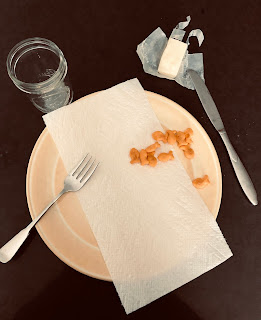 Eat as a family 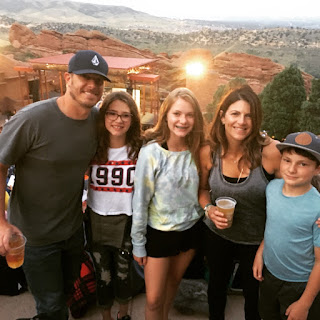 I Still Blame The Goonies 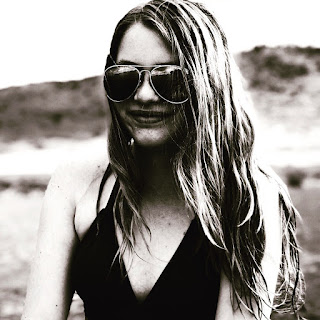 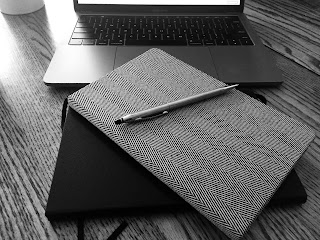 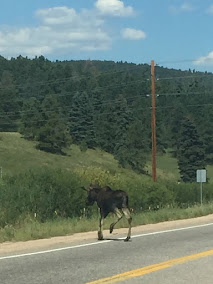